From the In-Between POV

As the Reeds frolic in Michigan's winter wonderland, we never get too far from the realization that we are living "in-between." Our friends and family don't get to far from it either. They, like we, wonder how long we will be in this active period of not knowing what we'll be doing three or four months from now. But we've been in-between before, and it seems to get less nerve-wracking every time.

Here is the current situation. Renita and I are are looking at position openings in four African countries, two north of the Equator, two south, with most on the eastern and southern part of the continent. We have offers, near offers, serious coversations and chats ongoing, but we remain in very tentative places so it is probably not prudent to say more. Hannah and Noah are in school, and doing their usual very good work. They both grumble about homework, so we know its not too much. If they were trying to prove a case for too much, they'd be preparing a presentation for us.

Both Renita and I are fairly active each day. We continue to attend meetings and lunches with those interested in our Liberia work or in our future, and there is enough to do at home as well. A fair amount of our activity is in front of a computer, with presentations and reports to write, as well as our all important task of keeping in touch through emails and this blog.

Even as we look forward, I miss Liberia. By that I mostly mean I miss a small but but significant group of people and routines in Liberia. Leaving them is like leaving a part of myself. Even thoughts of pumping water while Enoch harrassed the kids brings a sad smile. Here are a few memories. 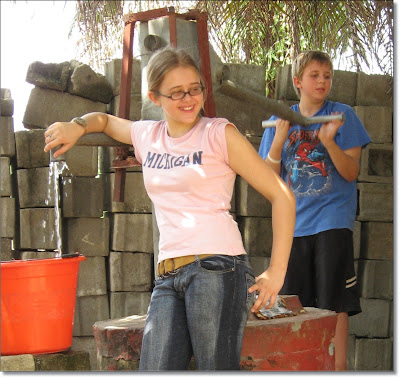 Hannah and Noah at that pump. Oddly, neither of them seem to miss it. 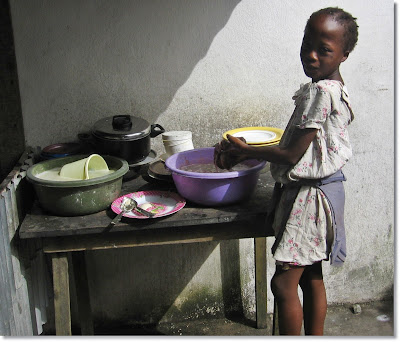 Odelle. She left the house next door about after Deacon Reeves died, but she had tremendous fire and heart. 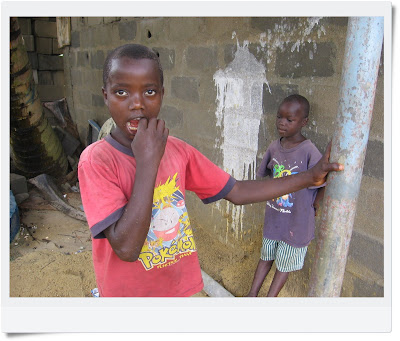 Trokon. Someday I'm going do a post on this kid's face. We kidded him on how beautiful his face was. Enoch in the back doing his "sad act" so we'll give him something, anything. If we didn't, his sadness turned to acting out. 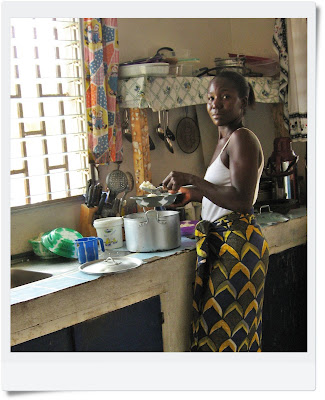 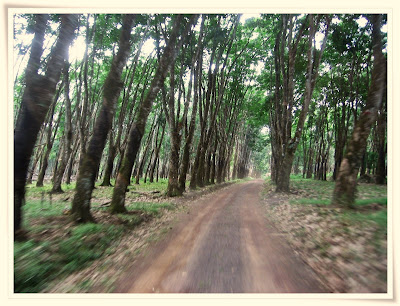 This is a favorite shot of mine that I did not know how to use. It was taken from the back of a Land Cruiser as we flew through a rubber plantation. Something about it evokes something deep inside.