I made it back to Kitale from the US on Tuesday morning at 9:30 am, after a 29 hour trip.  I had to begin teaching at 11 am.  During the travel, I came down with a cold from my dear husband, despite his best efforts not to give it to me.  I was jet-lagged, felt lousy, and exhausted, but started teaching anyway.  It was a very full week with the alumni conference here at the seminary, lots of guests, meetings, and lots of catching up to do after being gone for two weeks.  On Thursday night, I received a text message telling me that the commissioning service scheduled for that Sunday was going to be pushed back a week.  For a moment, I was happy because it meant I had the Sunday off.  Ten minutes later I received a text from a pastor of a large church in Eldoret, asking if I would preach and then lead a seminar this Sunday on business as mission and family budgeting, subjects that are passions of mine.  I know that I'm leaving Kenya in about a month and opportunities to speak should be taken when they can. What to do. 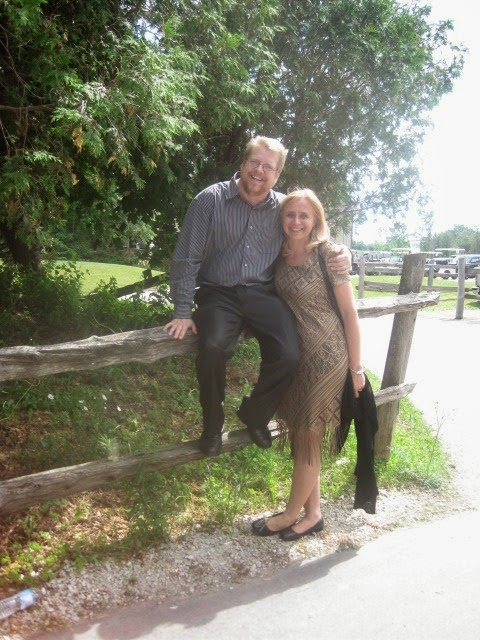 My dear husband, of course, urged me not to do it.  "The time is too short to plan a message and seminar, plus you still have to teach on Friday and Saturday.  Your body needs a rest.  You need to rest." 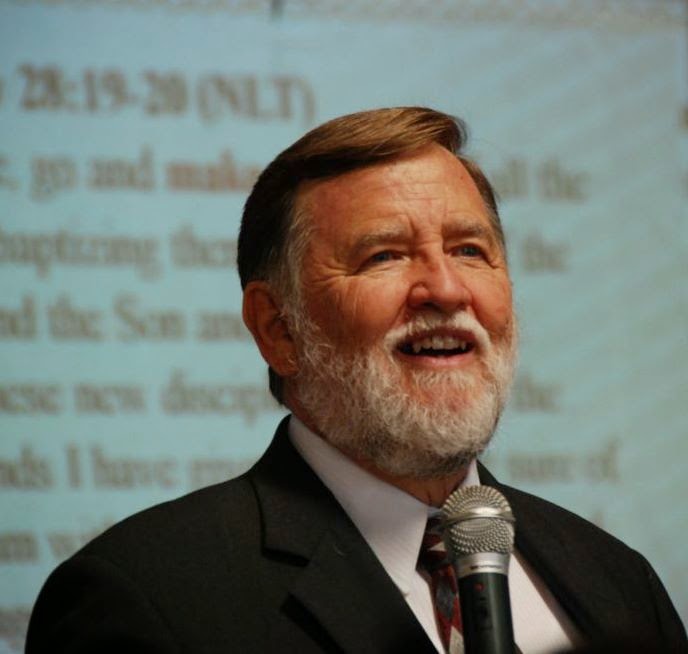 Dr. Walker, the founder of ATS and a friend and mentor to me, urged me not to do it, telling me over and over again that I need margin in my life and that I need space for quiet. And what did Renita do?  She accepted, of course, and began working at each spare moment on her message and presentation. Both men shook their heads.

On Saturday morning, I woke up with a fever, lungs hurting, and voice strained.  I was to teach from 8 am - noon.  I made it until 11 am with the help of cold medicine but then stopped.  And I decided to cancel Sunday, much to the chagrin of the pastor (and myself, to be honest).  I spent the day sleeping and hanging my head over a bowl of hot water trying to clear my lungs.

What does this have to do with toilet paper and second marriages?  Good question.  This week's debate with Michael about my work load was reminiscent of debates I had with Bob.  Bob's two biggest complaints about me were that 1. I'm too serious, and 2. I live in "what's next" mode.  This week I saw a glimpse of Michael understanding why this was a complaint of Bob's.  [So far Michael is very positive about my approach to life.  He says very positively, "you get more done than anyone I know in a day!"  But I know what that could turn into if I'm not careful.]

It reminded me of the "great debate" that Michael and I had this summer.  The toilet paper debate.  You see, when I married Bob, I believed that toilet paper should come from the bottom, or point A on the picture.  I actually think that Canadians tend to have it come that way.  Bob thought it should come from the top, or point B.  And we didn't resolve that argument - whoever happened to change the toilet paper would put it his/her way.  Over the years, I came to appreciate that having the paper come from the top was more logical (easier to grab), but I don't think I ever told him that.  Michael has the toilet paper coming from the bottom - and he is Canadian - go figure.  So we had a fun debate about it.  In the end, he said that he really doesn't care which way the toilet paper roll is hung.  My quick counter was, "if you don't care, then just do it my way."  And he agreed.  I was pretty surprised; it caused me to pause and reflect on his gracious response.  Michael is able to be a stubborn man - he proudly declares that.  My name means "firm of purpose" and I too can take pride in being stubborn.  It's one of the reasons I fell in love with him - we have great debates on many topics together.  So why did he give in on this?

This week a friend, Shirley Hoogstra, posted an article that gave a bit of insight on this.  The article was on the scientific finding that lasting relationships depend on two basic traits: kindness and generosity (to read article go here).  More specifically it talks about "bids" that partners make for connections - for example, "look at that beautiful bird outside" - the partner can either turn toward this "bid" or turn away from it.  The scientist who did this study can predict with 94% certainty whether or not relationships are doomed to fail or be unhappy if the responder turns away from such bids with contempt, criticism or hostility. It describes kindness in one of two ways - either it is a fixed trait, or it is a muscle that can grow stronger with exercise.  The article states that one way to practice kindness is to be generous about your partners intentions.  Over the twenty months that Michael and I have been together, I have seen him turn toward my "bids" so naturally each time; I have seen him practice kindness and generosity over and over again, so naturally.  You might say, but this is still young love - give it time.  But at 45 and 49 years old, it is difficult to "pretend" for this long of a period without reality showing.  I am so thankful for the kind and generous spirit that Michael has toward me, as well as to so many others.  He teaches me about turning toward bids and I hope to exercise my kindness muscle to be ever responsive to him.

And who knows?  Maybe I'll start turning the toilet paper the other way.

[Oh, who am I kidding?  I can't change.  It's not logical to have it come down the back side, to have to reach an extra three inches and bang into the wall!  sigh...Sorry, Michael. I'll focus on trying to say "no" more often.]
Posted by The Reeds in the Wind at 12:23 AM 1 comment: