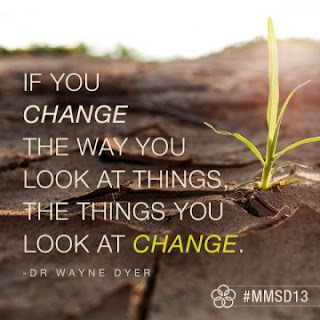 My daughter Hannah has a sleep disorder called Hypersomnia.  There is a part of our brain that is supposed to keep us awake that doesn't work right for her, so she is tired all the time.  It took years to come up with that diagnosis, with lots of tests.  She has access to medicine that addresses that and allows her to work, study, and fully function.  That medicine costs $800 per month but because of health insurance, she only pays a copay of $15.

I have a niece that has Crohn's disease.  I have watched her suffer (from a distance) for more than eight years with excruciating pain, medicines, job challenges, etc.  Several years ago, we were able to be present for her wedding and recently she gave birth to a healthy daughter, despite being told that it would be a challenge due to all the medication she had been on.

A fellow church member also has Crohn's disease and has gone through a number of surgeries, sharing on Facebook the difficulties that this disease presents.  She is now doing much better thanks to the medical help she has received.

I have a friend in Kenya, a pastor and graduate of Africa Theological Seminary.  He and his wife have two children.  When I saw him a year ago, I noted that he looked even thinner than his usual thin self.  Upon asking him if he is okay, I was able to coax out of him that he had lost weight because his son is sick.  You see, this pastor makes $200/month for a family of four.  He is a pastor in a relatively large church (500 members) in a relatively large city in Kenya.  But his fourteen year old son has Crohn's disease and the monthly medication for him is $300/month. 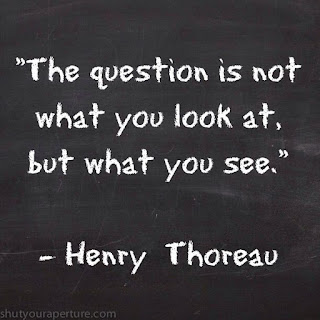 Which is why he is losing weight.  When your child is sick, crying each night in pain, and not able to go to school despite being a bright student, you do what you have to do as a parent.  They were buying the medicine as often as they could, which was not often and not in a consistent way that would allow for healing.

So Michael and I stepped in to help.  This young man has now been in school for the last six months, is sleeping during the night, and his medication has now been reduced to half the amount as healing is taking place.

It's true that the system here is not perfect and needs to be worked on.  It's true that health insurance is very expensive and not equitable for all people.  I agree.

But it's also true that we have it better than most people in the majority world.  And because of that, our conversations can be seasoned with more grace and appreciation than what I often hear. 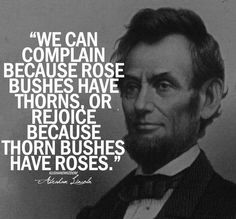 We have hospitals with working machines (something Bob did not have in Ghana).  We have options of health care.  We have "GoFundMe" options when we can't pay the bills.  We have options of paying things off over time (as opposed to many places in Africa where you have to prepay for a procedure as they have little hope of collecting it after - therefore many people die without treatment because they can't afford to pay up front). We can even declare bankruptcy when the bills overwhelm us.

I continue to be so grateful for the perspective that my work affords me.  I pray that God grants me the grace to be thankful, as the quote says, for the "roses in the thorn bushes" and not just lament the thorns.
Posted by The Reeds in the Wind at 7:15 AM No comments: