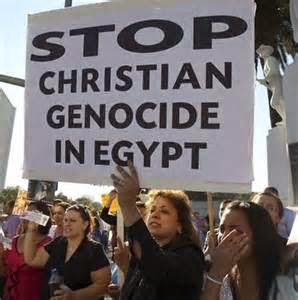 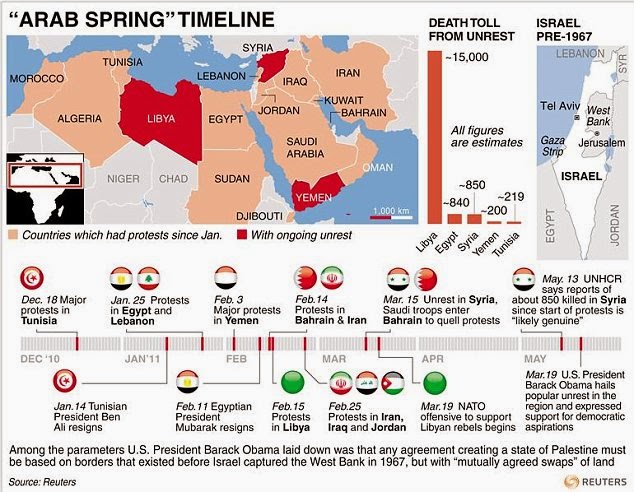 The June launch date of Discipling Marketplace Leaders (DML) in Egypt and Ghana is drawing closer.  As the date draws nearer, my nervousness goes up a bit, especially about Egypt.  To date, the countries that I have worked in have been primarily English-speaking (except for Cote d'Ivoire,  but I was able to make do with my elementary French) and primarily Christian.  Egypt will be quite different.  Additionally,  my budget is already stretched tight in raising funds for the work in Kenya with two new staff and a growing office; adding Egypt and Ghana will increase the budget by an additional $10,000-15,000 USD for travel, translations, and launching meetings.  I find myself worried about starting in two new countries, requiring this even more expanded budget.  But I am reminded to, "not be anxious about anything, but in every situation, by prayer and petition, with thanksgiving, present your requests to God" (Philippians 4:6).


However that is easier said than done, and so as I worked at not worrying in this past week, I found myself needing to be reminded of the call for this work to move forward in Egypt.  In this process, I found some peace again, reminded of the struggle of the Church in Egypt and the need for encouragement for our Egyptian Christian brothers and sisters.  On top of that, I found peace in reminding myself that my Father "is not served by human hands, as if he needed anything. Rather, he himself gives everyone life and breath and everything else." (Acts 17:25).  And so I also want to share with you regarding the current situation in Egypt.

by IS. These were young men who left Egypt in search of jobs and wound up in Libya where they were targeted because of their faith.  The story of these young men dying with the name of Jesus on their lips is very moving. This story also tells us that there are serious economic challenges in Egypt and further investigation tells us that persecution of Christians in this area of the world is not unusual - Egypt included.  A story from this past weekend was that the Egyptian Christians who received permission to plant a church in the village where these young men were from were attacked by Muslims who declared there would not be a church located there.  Cars were set on fire, stones and bricks had been thrown, people had been bloodied.   “This is a classic issue in Egypt,” said a Coptic Christian, Abdelmalak. “Even after you struggle to get permission from the president to build a church, you still have to face the mob, which rejects the idea of having a church built in their
neighborhood.”

The state religion of Egypt is Islam, with 90% of the population (72 million) claiming to be Muslim, of which the majority are Sunni Muslim.  Any new laws in Egypt must agree with Islamic law, and the law allows for freedom of religion to extend to the three Abrahamic religions (Islam, Christianity, and Judaism), but only those three. Religion plays a central role in most Egyptian's lives, with the call to prayer five times a day regulating the pace.  The weekend is Friday and Saturday, with services occurring on Friday.

Christianity is a minority religion in Egypt.  Egyptian Christians, nearly all adherents of the Coptic Orthodox Church or other Coptic churches, most likely account for about 10%, though sources give between 3-20% of the population. The Coptic Church was established by Saint Mark, according to tradition, in the middle of the first century (42 AD).  Mark, the gospel writer, preached in Alexandria, Egypt in the first century. During this time, Alexandria was the cultural center for the world, with its famous Library of Alexandria. It was home to some of the world’s most renowned philosophers. All people living in Egypt at the time, lived peacefully together. The Jews, who lived in Alexandria during that era, translated the Old Testament into Greek. This was the first ever translation of the Holy Scriptures into any other language.

As Mark preached the gospel in Alexandria, he was tortured unto death. His martyrdom led to the foundation of the Coptic Orthodox Church that kept the faith in Egypt and the whole of the Middle East for 2000 years and until today. Persecution and martyrdom since Mark’s death in the first century, has been all too common.  Christians throughout the region too often pay with their lives for their faith. It has become a pattern through the ages. The persecution and suffering of the Christians remains a hidden story.  There have been many failed attempts to document the sufferings and courage, of the millions of Copts (Orthodox Christians of Egypt) who gave their lives for their faith.

Despite the small proportion of Christians within Egypt, Egypt's Christian population is the largest in terms of absolute numbers in the greater region of the Middle East and North Africa. [For those of you who like statistics, the breakdown by denominations for Christians is listed below.]

So what could God want from DML, a Church-based Business as Mission program, in Egypt?  That is a great question...one that I believe He will answer in time.  But it seems clear to me that DML offers a couple of things:  one, business and economic development that will allow Christian business owners to grow their businesses, care for their families, employ more people, and provide goods and services that will allow individuals and communities to flourish; and two, as business people are commissioned as Marketplace Ministers and are trained by their local church (with support of their pastor/priest) to view their work as worship, and their place of work as their parish, the opportunity for evangelism and church growth is immense.

I expect that Egypt will the most challenging work that I have encountered to date.  Being nervous is normal, I believe, but staying in a place of nervousness is not appropriate.  My life thus far has been a process of moving further and further out of my comfort zone, and while God has not always protected, He has always been there.

And I expect that just as He had prepared the ground in Kenya for this work, He is doing the same in Egypt.  But I do covet your prayers.  Will you pray with me?
-------------------
Table of Churches by Denomination in Egypt:

Posted by The Reeds in the Wind at 7:44 AM No comments: