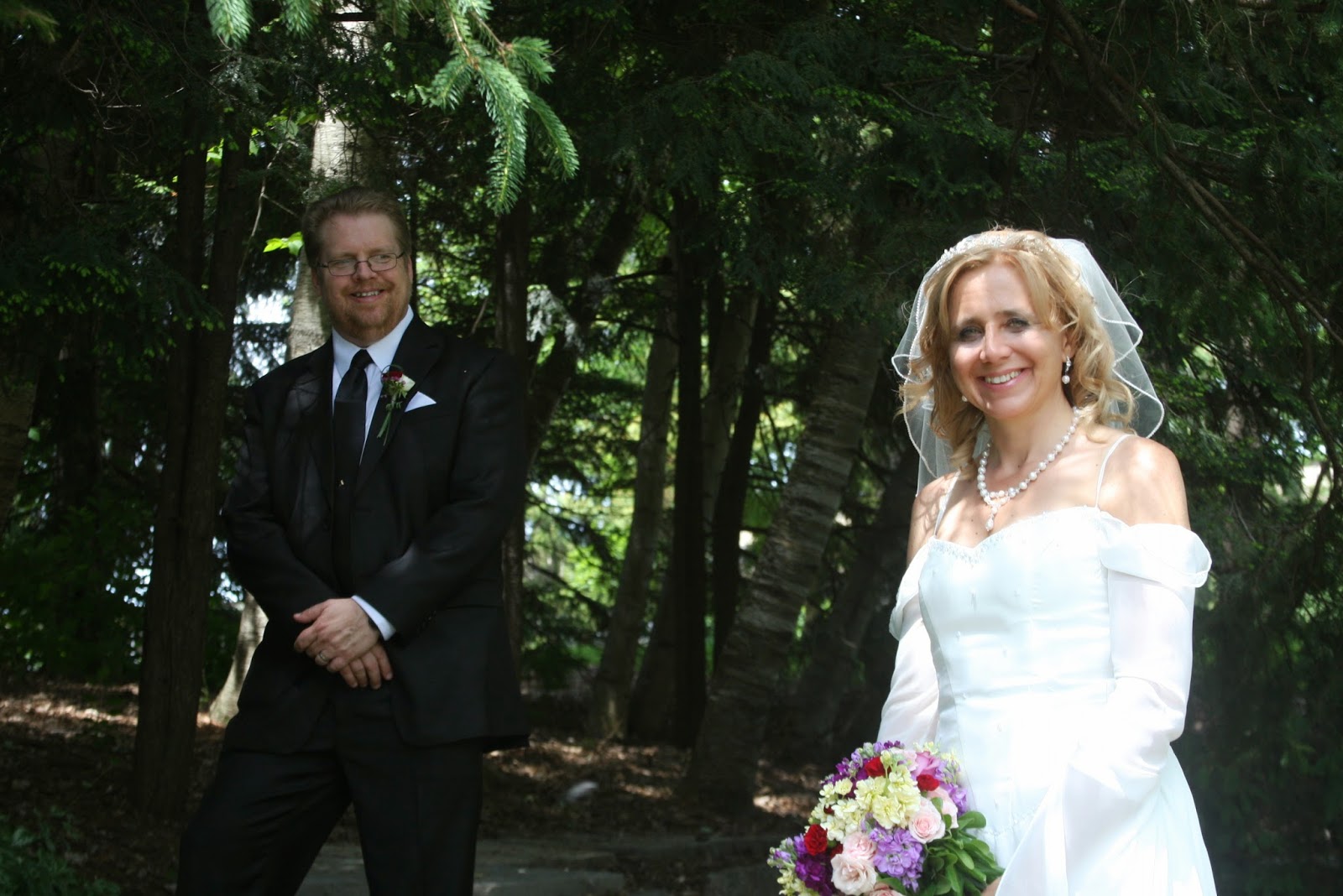 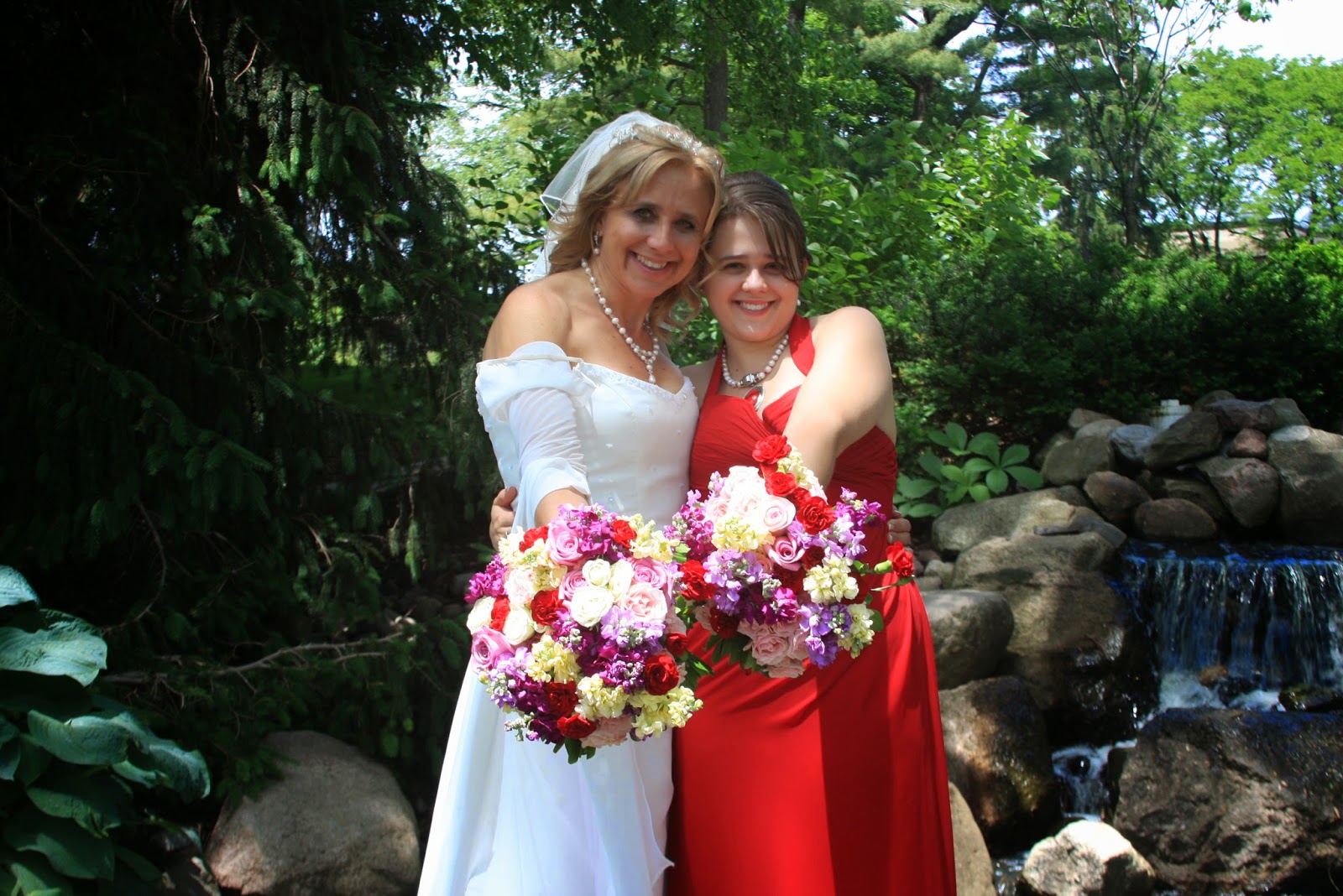 Oh, and by the way, in case you weren't at the reception: from the last picture, my one and only brother Henry, during the toast at the reception, gave the bride price that Noah had negotiated back to Michael, stating, "I know my sister well....let me give this back to you."  This, of course, brought a round of laughter from everyone.  Michael didn't miss a beat, said he knew the value of his bride, and gave the money back to Noah and this time added his credit cards and debit cards.  Noah then, didn't miss a beat, and turned right around to head out the door to do some shopping!  A bit of humor that added to the fun of the day.
Posted by The Reeds in the Wind at 8:45 AM No comments: