The Walking Dead and my silent retreat

Michael and my son, Noah, like the series called The Walking Dead.  If you haven't heard of it or watched it, it's about a disease that causes everyone who dies to come back from death, within minutes, as a zombie.  These zombies have only one thing on their minds:  to eat other living things. The only thing that can kill a zombie is an injury to the head; if you shoot them in the heart, they won't die; if you chop off a leg, they won't die.  Only an injury to the head will finally kill a zombie.  Michael says he likes the show because it reveals the struggle of morality in man, when government and the rule of law are removed; when survival of the fittest becomes the order of the day; and when people have to decide for themselves between right and wrong.  He introduced me to my first show about a month ago and we have had several discussions about how we would have behaved if we were in the same circumstances. 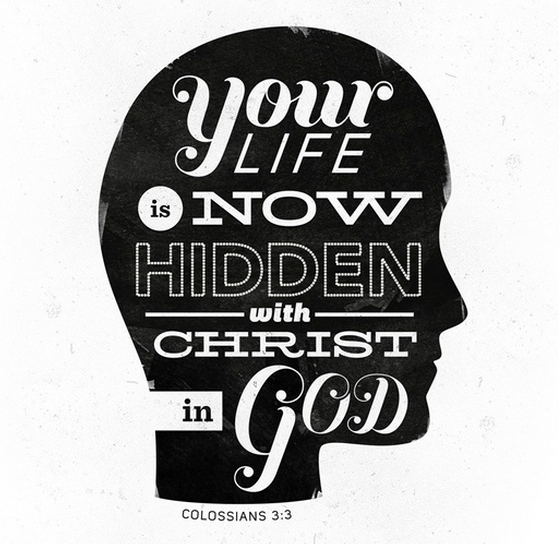 I just returned from a silent retreat, where I focused on Colossians 3, especially verse three which says, "For you died, and your life is now hidden with Christ, in God."  As I reflected on this verse, I understood at a deep level what it meant for me.  Renita died in 1995 when Christ came alive to me.  My life changed course dramatically at that time, and it has not been at all what I anticipated, planned, or could have worked out on my own.  In fact, my life was no longer my own.  It was hidden in God, with Christ, as I sought to do His will and His work.  The Heidelberg Catechism says, "I am not my own, but belong body and soul, in life and in death to my faithful savior, Jesus Christ."  As I look back on the last twenty years, I can see how that transpired in many ways.

But unfortunately, just as in The Walking Dead, I don't remain dead.  The earlier verse in Colossians 3 says, "Set your mind on things above, not on earthly things" (verse 2).  In this verse, I realized that sometimes, I (Renita) come back to life, and as much as I hate to admit it, I can behave like a zombie.  When I take my mind off things above, I begin to behave like a savage, devouring what is in my path:  impatient, self-sufficient, driven, self-important.

Verse 5-8 tells us what we need to do about that:  "Put to death, therefore, whatever belongs to your earthly nature:  sexual immorality, impurity, lust, evil desires and greed, which is idolatry...rid yourselves of all such things as these:  anger, rage, malice slander, and filthy language from your lips."  Most of these things that need to be put to death take place in our heads - at least, that is where they start.  Usually before we actually sin, there are probably twenty or thirty or forty steps that we mentally take to make it to that point; at any of those steps we could change course.  So, for example,  I could cut off my hand if it causes me to sin through stealing - but the real problem of stealing starts in my head, through coveting or greed.  Same with a zombie.  It's in the head. 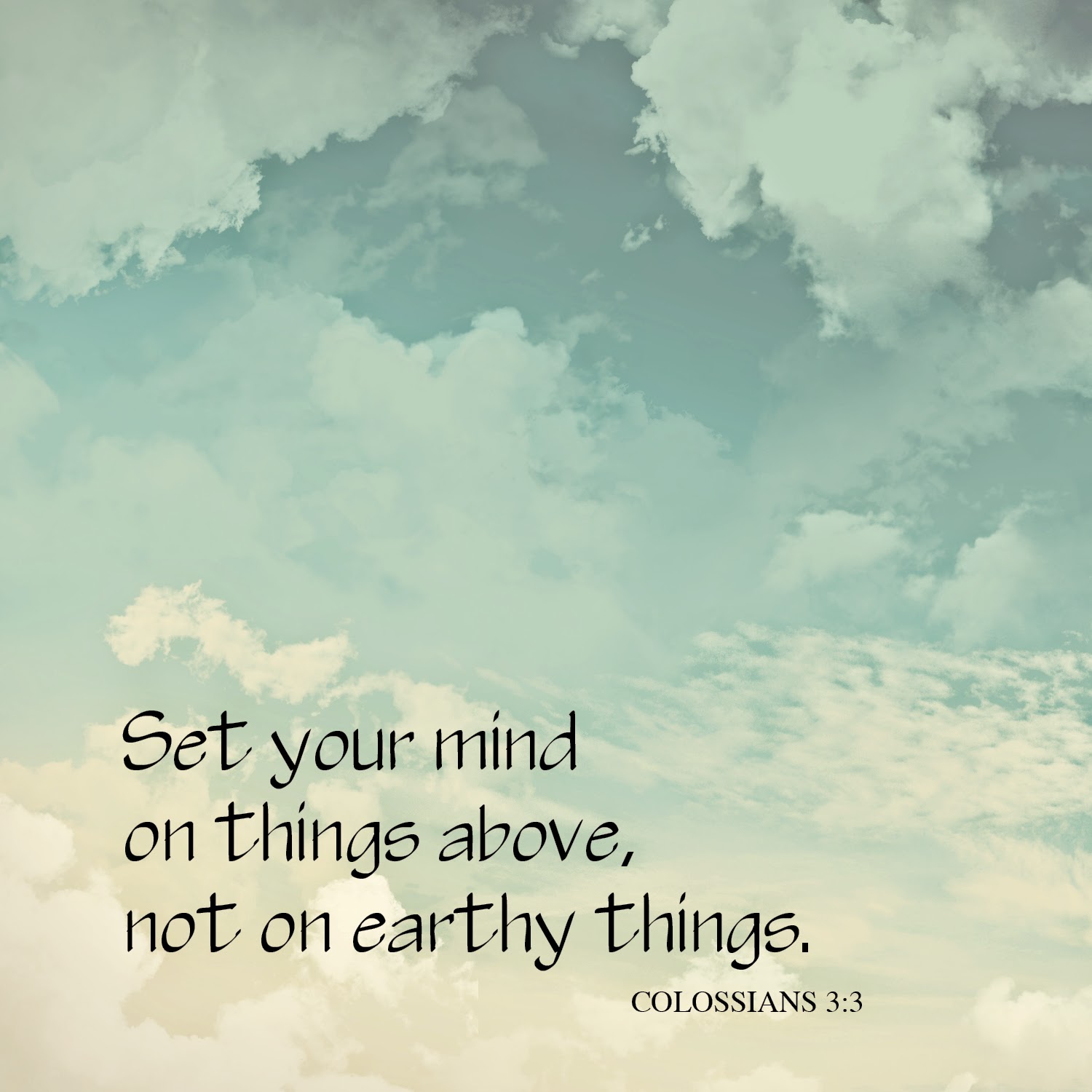 I certainly don't want to think that I resemble those gory, disgusting zombies.  (And by the way, I am not in any way recommending this show - just using it in the analogy to Colossians 3:3.)  But the truth is that sometimes I do.  I don't employ my mind.  I let myself drift.  Renita comes back to life for periods of time before I even realize it.

Thankfully we are given the tools to do this, through the Holy Spirit.  Thankfully, there is forgiveness when we do lose our way.  But I can't rest in that.  Paul says that being forgiven is not license to sin.  I need to be intentional. And we need each other.  So, if you see me acting as a zombie, feel free to do something about it to help me out!
Posted by The Reeds in the Wind at 8:47 AM No comments: