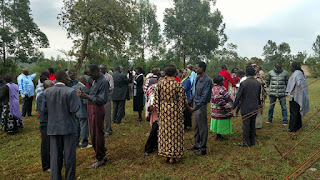 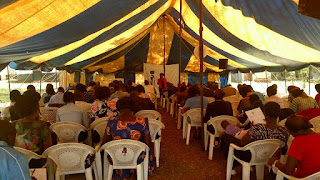 Posted by The Reeds in the Wind at 9:22 AM No comments: