That is where I am writing from, having left Kaduna on Saturday morning. 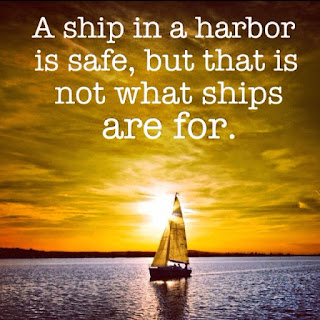 Jos is a place that does not hold fond memories for my family.  The first time Bob and I were here, in 2008, Bob ended up being medically evacuated to Italy, causing significant stress for our family (unnecessarily as it turned out).  The second time he was here, in March of 2010, he passed away two days after returning from Jos.  We have often wondered whether the cause of death was related to something that happened when he was here.  We also had ministry and leadership challenges that were rather painful here as well.

So driving to Jos filled me with conflicting emotions.  And I know for my children, Hannah and Noah, that simply being in Nigeria is enough to make them nervous.

This past week, I found myself out of my comfort zone a few times: 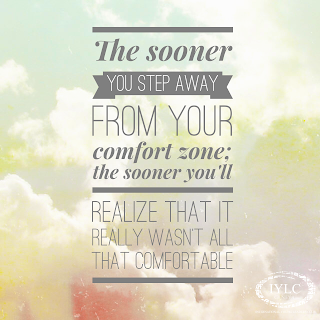 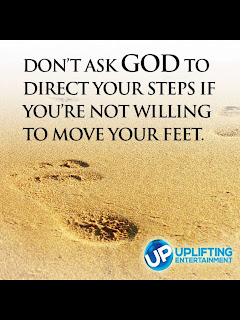 Stepping outside of our comfort zone.  Facing ugly truths head on.  Facing fears, sometimes finding that there is nothing there; other times, facing the ugliness of the reality of sin in this world.

As the work of Discipling Marketplace Leaders in Nigeria increases, in Kaduna, Jos, Abuja, Lagos, and now possibly Ibadan, we are going to have to get used to my traveling here.  In 2018, I plan to travel to Nigeria three times.

May God give all of us the strength and courage to go where He is calling us to go, trusting that He will equip us with what we need when we get there.

On Tuesday, I drive to Abuja, fly to Lagos, then home.  Upon arriving at home on Wednesday afternoon, I will be picked up at the airport and then Michael, Hannah, and I will drive straight to Canada to spend American Thanksgiving at my mom's place.  Noah and his Hannah are flying in to Toronto, as we all have a family wedding to attend on Saturday in Oshawa.  So excited to have some family time!  May God give us thankful hearts for the grace and mercy that we experience in our lives.
Posted by The Reeds in the Wind at 1:01 AM No comments: