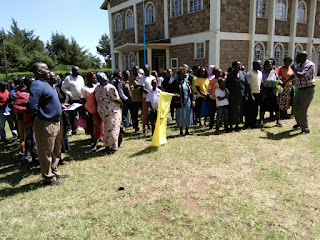 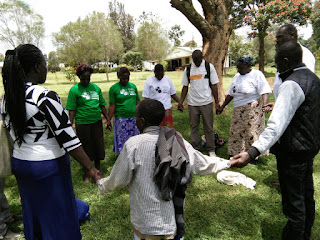 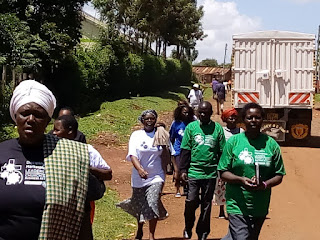 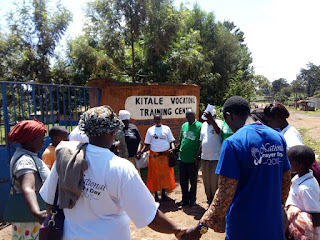 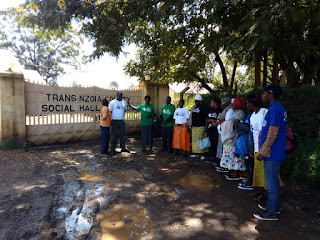 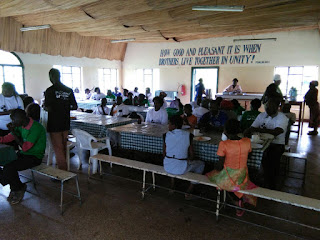 I look forward to the day when this prayer walk happens across nations as well!  Tomorrow I leave for Ghana where I will be meeting with eighteen churches in the Northern Region who have completed the "Thirty Days in the Marketplace" and are now looking to start training with the business people.  Please keep this work in your prayers!
Posted by The Reeds in the Wind at 8:32 AM No comments: