In the Valley of the Shadow of Death

I always thought that the verse from Psalm 23,

“Even though I walk through the valley of the shadow of death…”
was meant for the person dying.

because I didn’t want him to think he was dying.

I didn’t think he was dying.

I now realize that the verse is intended for those who are grieving.

We are walking in the shadow of his death.

The shadow of that death makes the valley very dark.

A valley is already dark. The sun doesn’t stay long.

The shadow makes it darker.

The shadow is depressing, oppressing, heavy.

There are puddles, low hanging branches, rocks in the path.

I am muddy, scratched, bruised, and bleeding.

I tumbled into the valley, with no warning signs…

No gradual decline; it was like falling off a cliff into the valley.
It was light and then suddenly dark.
There was no map provided; no trip planning.

I hear the voices of people on either side of the valley, at the top,

rushing here and there, going on with their lives.
I wonder how they can.

Don’t they see me down here? How can life go on so quickly?

But it’s dark down here. I’m in the shadow.

I realize that when I die, when anyone dies, it will be the same.

A blip of people remembering and then rushing on with their lives.

What is the point?

We struggle, fight, try to do the right thing,

and it vanishes in an instant.

Stop. Don’t give me platitudes. I’ve heard them all.

Most of them start with the word, “Just”.

This valley I’m in is nothing new.
King Solomon, the wisest man, said “Everything is meaningless. All go to the same place; all come from dust, and to dust all return.” (Ecc. 3:19b-20)

I want to curl into a ball and rest

But the air is so thick that it’s hard to breathe.

And I hear the voices of Hannah and Noah.

And I see those suffering around me to a much greater extent.

And I hear the voice of my Master saying, take the next step.

If it’s a valley, there should be a time when I begin to climb out.

But for now it’s dark. And I’m tired.

[The pictures below were taken by Bob in Liberia. Note how dark the shadows are in comparison to the brilliant light above it.] 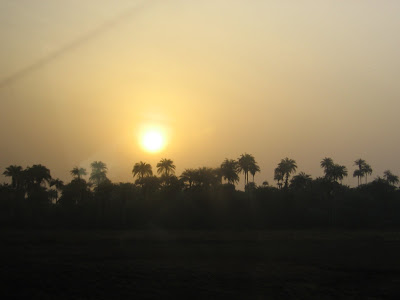 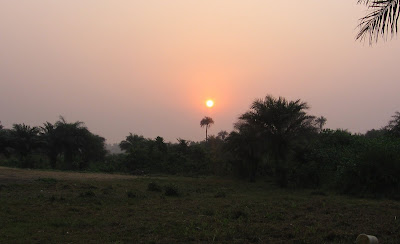 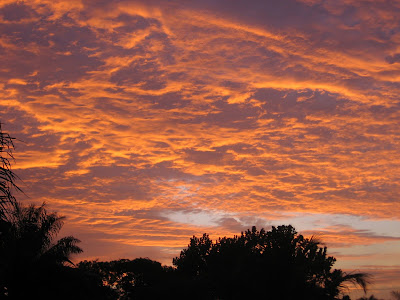