This past week I learned that our former doctor and friend in Liberia, Dr. Rick Sacra, who works with SIM, was infected with Ebola and evacuated back to the US.  Rick had been in the US but returned to Liberia at the beginning of August to help reopen the wing of ELWA hospital for prenatal and maternity care.  Rick is a great doctor and such a compassionate man.  He couldn't stay away from Liberia knowing that people were not getting the care they needed for malaria, deliveries, and came knowing the dangers - the hospitals, for the most part, are just dealing with Ebola and all other issues are falling to the wayside.  What he did is heroic in my eyes.  He was diagnosed last Tuesday and was flown out of the country on Thursday.  His wife, Debbie, gave a powerful testimony during a press conference about how to live is Christ and to die is gain.  Our family is fervently praying for Rick's healing. [To read more about this story, see the news report here.]

Of course, many people in West Africa are not so lucky to be evacuated and receive special treatment.  On Tuesday, the WHO reported that the death toll had gone to 1900 with 40% of those deaths taking place in the last three weeks.  On Thursday, the death count was 2100.  What is interesting is what the US is learning about Ebola from the three evacuated missionaries - they are learning that there are some similarities between Ebola and Cholera.  A major part of the issue is the loss of electrolytes due to constant diarrhea and vomiting.  These electrolytes keep the heart beating regularly and without it can cause a heart attack.  If people can get on a saline solution early, have their electrolytes monitored and replaced, there is good hope of recovery.  Unfortunately, in countries like Liberia, that is easier said than done.  (For more on this go to this website: Faith, Medicine or ZMapp?)

This was also a big week in the news for this area: the US conducted airstrikes against Al-Shabab and have taken out their key leader.  Al-Shabab just named a new leader and vowed revenge; area governments are gearing up for attacks.  Additionally, the president of Kenya who was elected despite indictments by the International Criminal Court just had his trial adjourned indefinitely as key witnesses kept pulling out. 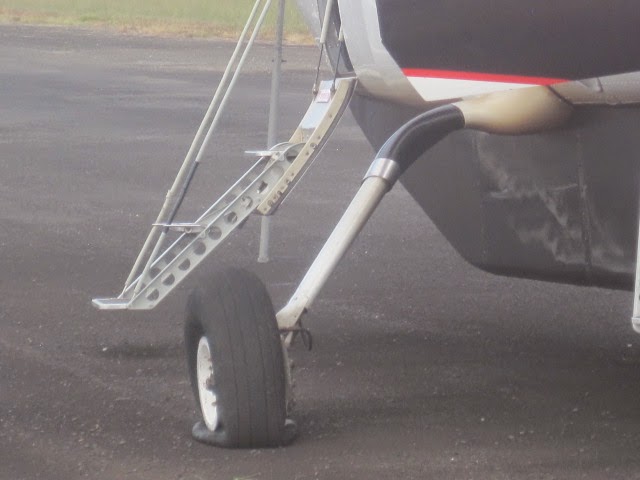 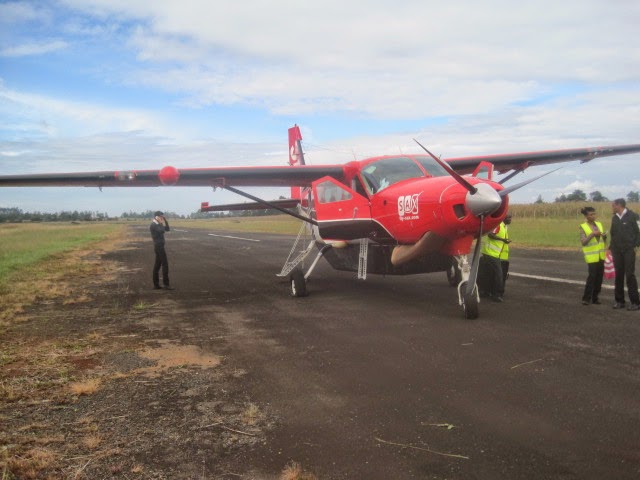 For me, my trip back to Kenya was relatively uneventful, other than the bush plane that I flew in from Nairobi to Kitale.  The 12-seater plane had a flat upon landing and it felt like we were sliding on ice.  Thankfully the pilot got control pretty quickly and we were able to get out safely.  Quite the change from the 600+ passenger plane that I was on the night before!

I am settled back at the Africa Theological Seminary, although because of construction, I am in a room about a third of the size of the one I had before.  My little 10 x 10 room is now home for the next four months, although I leave on Tuesday to do a training outside of Nairobi; then I fly to Ghana for the International Council for ICM.  It has been raining pretty much non-stop since my arrival but the rainy season should begin to draw to a close.  The farmers are hoping it will end soon so that the corn does not begin to rot.

It is good to be back, to catch up with colleagues, brothers and sisters in Christ, and to enjoy the activity of Kenyan roads (all by bodaboda - taxi motorcycle - so far, as my car is apparently broken down and in the garage to be fixed).

God bless you all this week!
Posted by The Reeds in the Wind at 12:53 AM No comments: