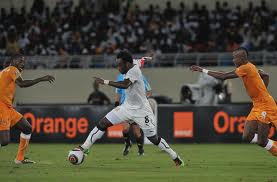 I think in conclusion, that I remain more American than African.  Probably not a surprise as I spent so much more time in the US than in Africa...not to mention that even while living in West Africa, I tended to still live as an American.  However, my preferences in many areas have changed, and of course, I have changed.
Posted by The Reeds in the Wind at 2:34 AM No comments: