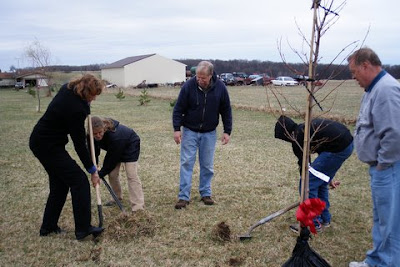 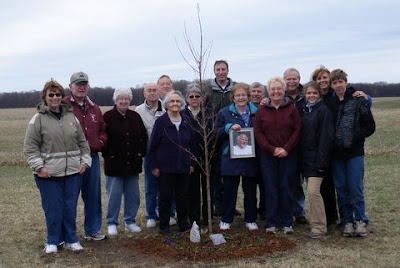 [This blog can be sent to you every week by email. If you would like that option, please email us at reedsinthewind@gmail.com and put "Subscribe" in the Subject line.]
Posted by The Reeds in the Wind at 3:43 PM 10 comments: