As September begins, we find ourselves in a new country, in a familiar region, and far away from most of you. So being here is bittersweet, but it feels right. Our weeks are fuller than they have been in ten months, as we juggle everything involved in getting situated with our jobs as parents and employees of the two organizations that sent us in the first place. We’ve also been visiting other organizations and people, looking for ways to build connections and bridges that pay off directly and indirectly. August was a non-stop month, so we are hoping September is nicer to us. Here are some news tidbits:
.
The Cost of Living—Well, it depends, but much in Ghana—especially US-style food in the big modern markets-- is crazy expensive. A jar of peanut butter, $10.00. A pound of mozzarella cheese, $10.00. 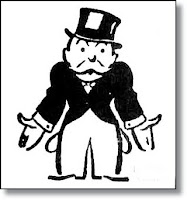 A big bottle of ketchup, $10.00. Hamburger here is the current bargain meat at about 2.50-3.00 a pound. It’s similar to Liberia: We adapt by finding foods the Ghanaians don’t view as valuable and making it work. And we are exploring the huge open markets. Electronic items can be comparable to US prices if you shop around and avoid brands like brands popular in the US. Commodities, like furniture, are low because all you have to do is find the right road-side carpenter and you can get an entire hand-made living room set for $500.00, or a hardwood dining room table and padded chairs that seats eight for about the same. And a gallon of gas is high, too at $4.00. Car repairs? As in Liberia, workmanship costs are low, parts are high, which is a nice flip-flop from the US. We bought a 2003 Ford Escape (I hope we don’t regret going with an American car here—so many Toyotas and Nissans) and had the mechanic take two days to make sure it’s ok with brake work, new bushings, oil change, radiator flush, new plugs, and it will cost us about $200.00-- most of that for parts. So it’s a mixed, but mostly expensive bag with some surprise deals inside.
.
Hurry Up and Wait— A big "time-eater" for us is joining or signing up or registering for things. Banks, immigration offices, schools, car insurance and registration, utility companies all require one to “Que up”—get in line while one’s interests are process. It’s the same in North America of course—but not usually all at once while everything else is swirling around, and usually not for hours at a time.
Utilities—It’s a whole lot better than anything we had in Liberia, but 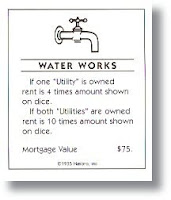 now
that we’re adjusting to Ghanaian normal, we grumble sometimes. Like the other night, when we realized we had been without running water from the city for three days. We found out when our water tanks went dry and thus finally so did our faucets. Most middle-class type homes are connected to the city system, but also maintain their own reservoir, both for water pressure and for backup. Sometimes the water is off for days. In tha 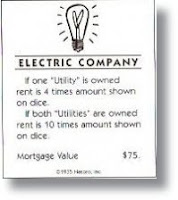 t case, households need to hire water tanks to fill our reservoir, and we need to be careful with water usage. Electricity is also mostly reliable. We’ve been here two and a half weeks, and the power has been off about five times for a total of 20 hour. Everybody tells us to get a backup generator, and we’re thinking on it. The Internet service is also intermittent and slow—about the speed of a 28Kps- 56Kps modem. But better than an internet café.
.
The Dogs—Its important that we have several dogs in our yard. 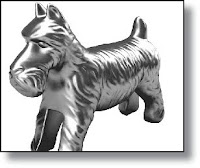 The truth is, razor wire, as sad, ugly and unwelcome a necessity as it is, will not keep determined thieves away. It helps having multiple systems in place to make a home just not worth the effort. Dogs are a crucial part of that effort. However, of the three pooches we picked up, Downer was very sick within hours of arriving and died two days later, and now Dusty is sick, although it looks bacterial and we are treating her aggressively. She’s been sick for four days now, which is good and bad. We just don’t know if she’ll make it. Only Jack appears oblivious to all anguish and discomfort.
Getting to Know the Co-Laborers— This has been a fun part. We have had a chance to visit with organizations doing great work throughout Africa. Two of them: The Mobile Member Care Team and Theovision. MMCT has been in operation since 2000, and its focus is to provide 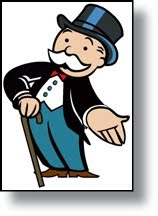 training, counseling and consulting for ministry folks from all countries throughout West Africa. Quietly passionate and dedicated, they specialize in working in the midst of post trauma situations. They are also easy to sit with, and beyond that make a mean red-red, although their kelewele could have been spicier. (I think they may have been going easy on us.) Their web site is http://www.mmct.org/. Theovision is a completely different but equally fascinating Ghanaian organization run by Rev Theodore Asare and a dedicated staff. It gets the bible into remote places in the most unique way. Theovision sends a team into a village, and using modern equipment, records the language there and eventually record someone reading the bible in that language. The team comes back later with teachers, and they stay while conducting bible studies using tapes of the bible played in the villagers own tongue. Very powerful. Been around for almost 20 years, and has recorded around 150 languages. Web site: http://www.theovision.org/.
.
Below some local pics. City, rural and market pics soon! 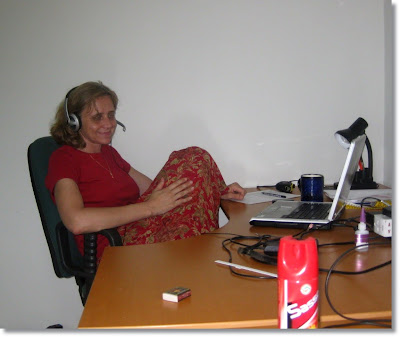 This is the way we chat on the phone much of the time. Renita with Liberia and the US at the same time, via Skype. 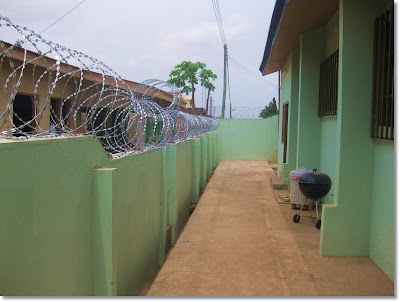 From right to left, our back yard. We have all of it to the green wall. And dontcha just looove what we did with the razor wire? 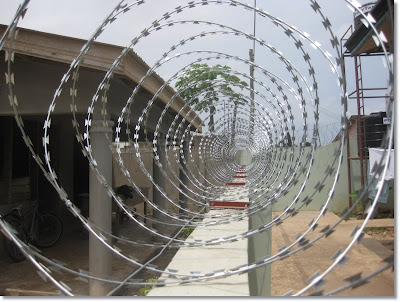 Anybody up for the "Tunnel Game?" 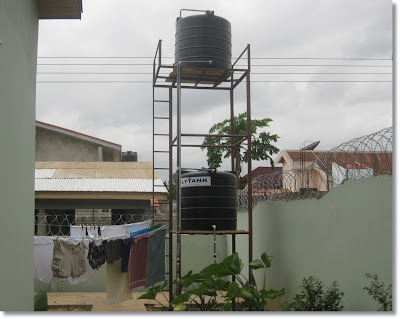 Our water tower. First, we rely on city water. When that fails, the tanks sustain us for about four days. Then we start searching for water trucks. 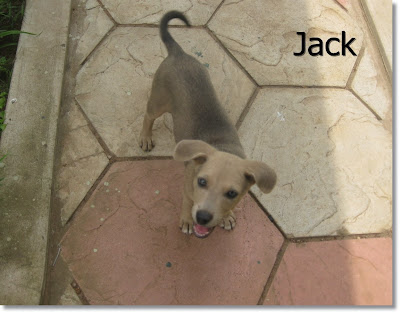 This guy's doin' great! Oblivious to the suffering... 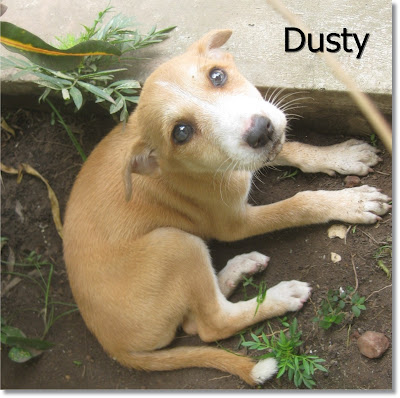 ...of this lady. Five days and still sick. But still with us.
Posted by The Reeds in the Wind at 3:11 AM No comments: