Please join us in prayer...

Every Tuesday morning at 7 am for the past seven years, David Graf, Mary Springer and I have been on a prayer call together for thirty minutes.  Other people have come and gone during the seven years, joining in here and there but the three of us have been committed to this every Tuesday morning.  On Mondays, I always email out a list of prayer requests related to the work in Kenya (or Ghana or Liberia prior to Kenya).  We get on at 7 am, Tuesday morning; we have no conversation with each other but enter immediately into prayer and usually, once we say amen, right at 7:30 am, we go on our way.  We have grown very close to each other in the process of doing this and I am so thankful for my brother and sister in Christ and how they have bathed this work in prayer.

Recently I sent out the list of current classes that are going on in Western Kenya and they asked me to pray through that list, especially as I knew more of the details (and how to pronounce the names) a bit better.  I realized as I prayed through this that it is pretty exciting to have this many classes going on simultaneously and that the prayers that have been uttered regularly have been answered as we have been seeking to join God on the work He is doing.

So I wanted to ask you to join in prayer as well for these groups as you have the time and/or inclination: 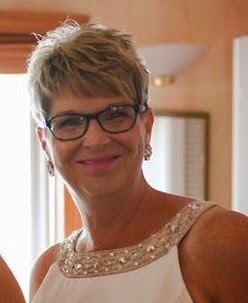 It is so exciting to see this multiplication taking place! I leave for Kenya this Friday where I look forward to looking in personally on a few of these classes.  I will be there in Kenya for three weeks and will be teaching an Accounting for Pastors Class while I'm there, as well as working to fill two positions for the Discipling Marketplace Leaders office:  the Western Kenya Regional Director and the Program Coordinator.  Please pray for us to find the right people!

Additionally, I will be joined by JoAnn Swart, from Madison Square Church and Marketplace Chaplains USA, who will be teaching a class on Marketplace Chaplaincy at the Africa Theological Seminary in Kitale, Kenya.  The pastors have been asking for this class and I am thrilled that JoAnn was willing and able to come to teach it!  Please pray for JoAnn to have safe travel, and healthy and enjoyable time, and fruitful discussions in her class!
Posted by The Reeds in the Wind at 8:20 AM No comments: 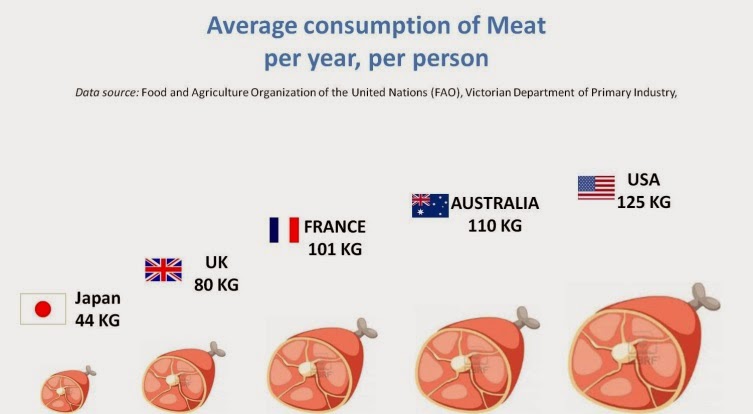 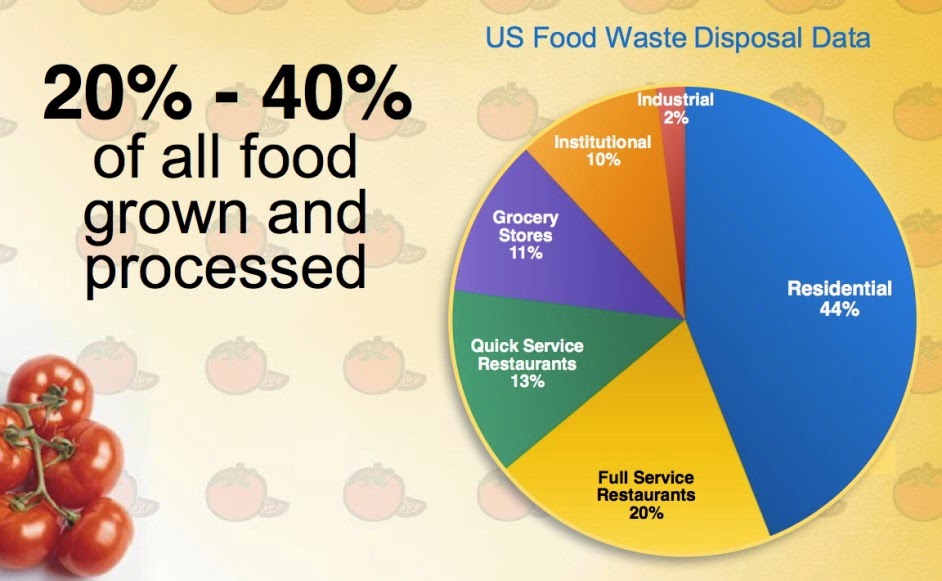 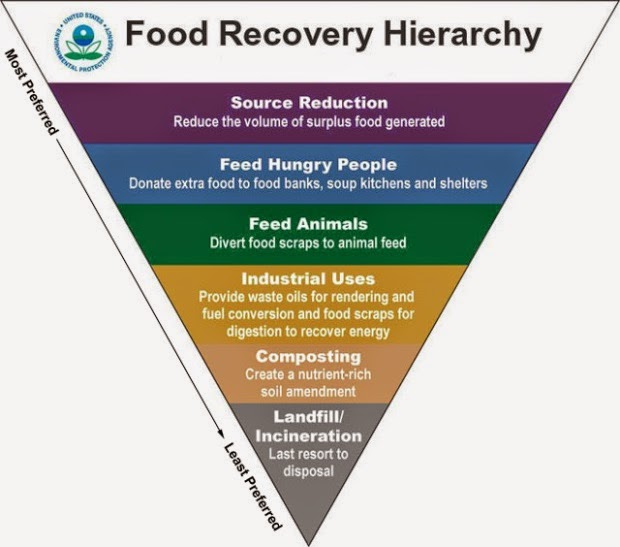