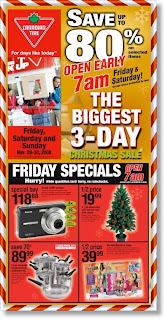 Both Renita and I have been getting a fairly regular stream of gloomy financial news from our respective home offices for about six months now, and after cutting and reducing, there may even need to be personnel layoffs. It’s a sign of the times, but as hard as we get hit personally, we are ok. We are grateful for past tough times that have convinced us without doubt where real security lies. Living in West Africa also helps keep things in perspective, and we have good support from co-laborers who sometimes have a way of saying things that clarify and give courage. What follows is from Renita: 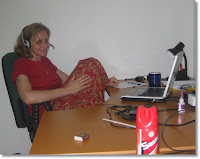 Tuesday morning, I join the rest of the LEAD team on the phone, and for a half hour all we do is pray together on a Skype call joining folks from the US, Liberia and Ghana. David Graf is the leader of this call and has been part of LEAD Grand Rapids since the beginning. He is passionate about prayer and has pushed us to pray regularly as a team (for those of you who know David, you know what this means - cajoling, demanding, pleading, imploring, whining, teasing:-).) The time has become precious and dear to those of us who regularly call in.

Yesterday morning our list of prayer requests (which we receive every

Monday) included praying for the children in Liberia. UNICEF tells us one in every nine will die before the age of five, that 40% of kids are stunted in their growth due to malnutrition, that one in three young women between the age of 15-19 has a child, and one in seven of those children will die within the first year. We also had some specific medical concerns for persons with whom we work in Liberia. All in all, some pretty sobering prayer requests. 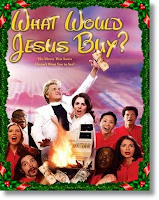 yed about the loss of Christmas, a season that once celebrated the free gift that we have received, forgiveness, grace, salvation -- and has become a time when we overspend, overeat, over consume. While Christian humanitarian organizations have to cut back, and the children they serve continue to struggle without basic nourishment, millions of relatively wealthy Christians carve out another obliviously happy moment of family excess. Even in West Africa, the season ruins our priorities. The streets are filled with plastic toys that will break after a few days; we marvel at how much people go into debt over this season even in ultra poor Liberia, a place where men are ashamed to go home because they don't have their children or spouse's “Christmas.” Another incongruent picture. Stark needs. Innocents dying. Stark waste. Insane priorities.

So we prayed. And as we prayed, David said something that spoke very powerfully to me: "Father, give us the courage of Abraham, to walk up the mountain with nothing to sacrifice but our own."

Initially, not very comforting words. Abraham, the Hebrew patriarch, was a very wealthy man. For years, he had no children, and then, miraculously, God granted him a son, Isaac. Isaac would inherit Abraham's wealth and carry the promise God had given Abraham into the next generation. Isaac was Abraham’s 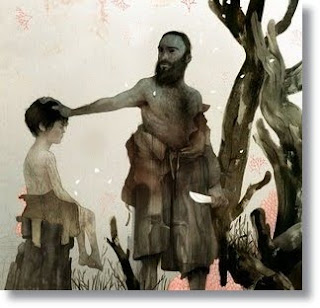 Treasure. And then, God told Abraham to sacrifice Isaac on a mountain alter. Think about that... this man of great wealth, this patriarch of all, so close to God... walking up the mountain, with nothing to sacrifice except his very own, his only son, in whom he had placed his entire future. (Of course, God was only testing Abe-- Isaac was spared. But that's a another blog.) Suddenly there came the realization for me that despite my initial reaction to David’s prayer, I found great comfort there. Life has always really been simple when I remove the distraction. Life is about allegiance and obedience to the only One who offers true security. I can't control what other people spend, how others treat Christmas, what people give or keep for themselves. In the end, I need to walk up the mountain with my sacrifice. In the end, it’s about spending my treasure on the Word of Love. If I’m doing that, nothing else matters.

Posted by The Reeds in the Wind at 3:08 AM No comments: