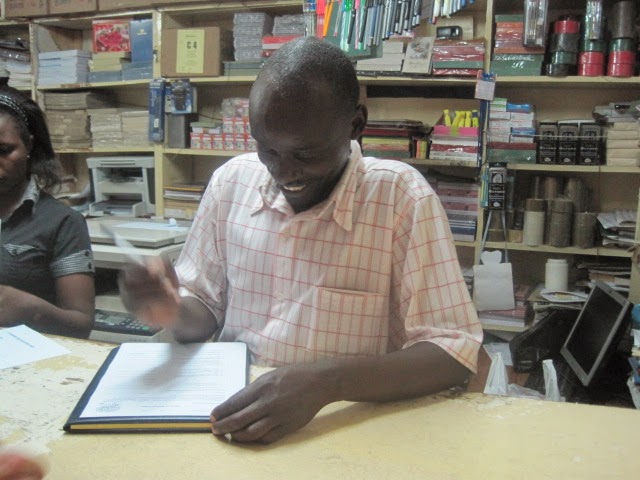 In my Church-based Business as Mission ToT class, we take a close look at the economic situation in Africa as we discuss the gap between the rich and the poor and the role of the church in the reconciliation of that gap. On Monday, I asked my class the question, "From 1960-1990, the four countries in Asia that led the way in economic growth (called the Asian Tigers) were Singapore, South Korea, Hong Kong and Taiwan.  What are the four Lions of Africa?  Most people come up with Nigeria and South Africa pretty quickly, but struggle to come up with Egypt and Algeria.  And since I am teaching a class to Kenyans, most students put Kenya on the list;  I have to tell them that I am sorry, but Kenya is not in the top four.

That was Monday. On Tuesday, BBC announced that Kenya had done some recalculations of their economy, using 2009 as the base year rather than 2001, and including the two areas of communications and property which were not previously included.  The result is that the Kenyan economy is 25% bigger than previously calculated, and it now moves up to the number four slot on the continent.  Additionally, Kenya is now considered a lower middle-income country.  The economic growth rate for Kenya went from 4.7% to 5.7%.  [Growth rate for the US is 1.9% in 2013.] 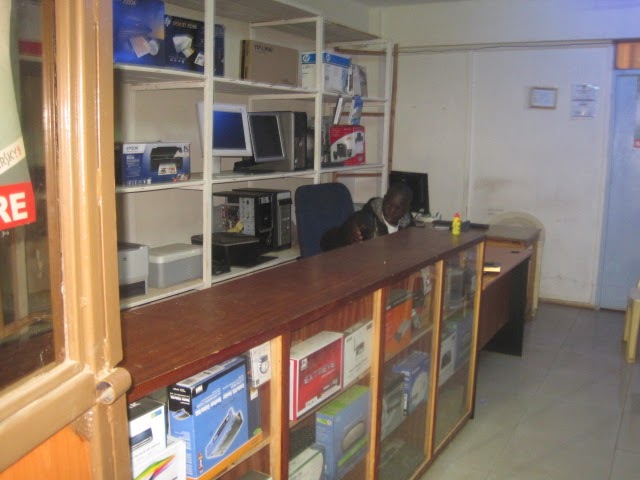 I got to announce to my class on Wednesday morning that I was wrong and they were right.  That brought cheers but also some sobering discussion.

Being considered a middle income country means that Kenya will not qualify for some assistance from the IMF or World Bank.  To be considered a middle income country, the per capital income per year has to be between $1045 and $12,746.  The per capita for Kenya is $1246, with poverty levels at 45.9% and life expectancy at 61 years.  That is just over $100 per month which is a very difficult income level to survive on.  Not to mention that the tax rate is 44%.  And the unemployment rate is 40%. 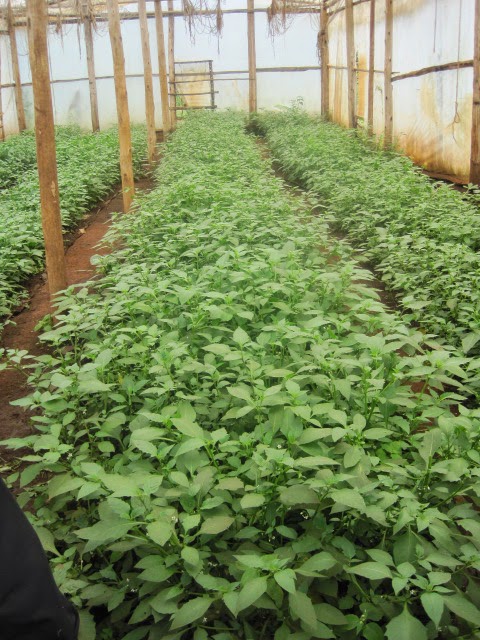 To some degree, this makes the work that we are doing a bit more urgent.  Because most people are raised to pursue employment in the formal sector and when they fail to do that they "have to" get into business, doing business is a sign of failure.  Furthermore, business is viewed as a dirty business and the belief is that to succeed, you must be corrupt.  That perception begins to change when we understand the God of business, the purpose of work, and the calling on each of us to "be fruitful and multiply" to fill the earth and help provide goods and services to allow the seven billion people on earth to flourish. 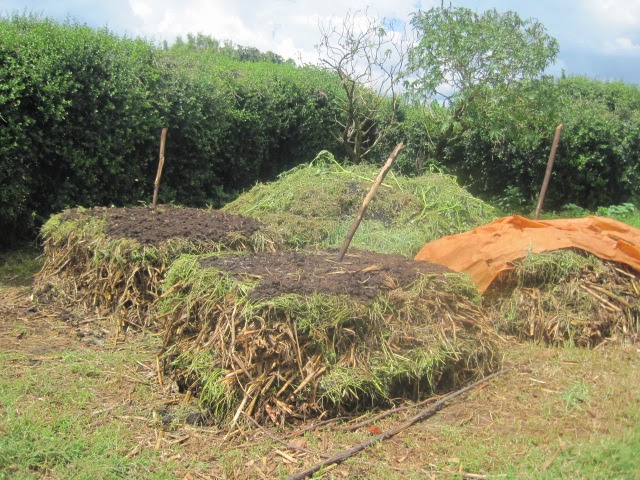 Additionally, the barriers to do business in Kenya are immense.  In a study by the World Bank, Kenya ranks as 121 out of 185 countries for the ease of doing business (the US ranks as #4, Canada as #17; Singapore is #1).  As one of the trainers said this week, "The sustainability of the whole concept of Church-based Business as Mission lies in Advocacy - in fact, not just sustainability but mobilization and coordination as well."  They declared very loudly that we must develop a national voice, so that the small and medium size entrepreneur has representation as well as options to move ahead in this growing economy...so that they are not left behind.  We will have a meeting this week with a subcommittee to look more closely at that issue.  We have had several associations and cooperatives grow out of our work but each has been geared toward a specific industry.  Developing a national voice would be a bit of a different challenge. 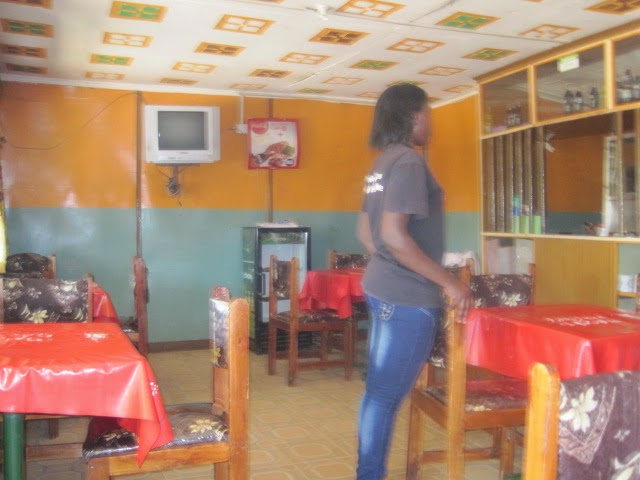 Postscript:  I just learned of the death of Rev. Augustine Zar from Liberia due to Ebola.  If you visited us in Liberia (and a number of you did) you met him.  He was the Principal of Christ's Friend Children's Academy as well as the pastor of the Christian Reformed Church in Thinkers Village.  [To read a story that Bob wrote about him, click here.] Rev. Zar wrote me a few weeks ago to tell me of his wife's death. They had nine children who are now orphans.  I can no longer pray with confidence for God to do something miraculous in Liberia.  I think His answer is that He will do it not supernaturally but rather through His people - His hands and feet - the body of Christ, His Church. But what to do?  Michael and I sent money for food, and specifically asked that some go to Rev. Zar's family for the funeral of Mary.  Seems a tepid response.  I have been tempted to go to Liberia myself but I don't have medical skills.  I could go and care for the patients, and help clean and bury, but is that a reasonable, rational response?  I've been told it is not.  Why is there not an urgent cry for volunteers to go and help?  Americans will be medically evacuated if they contract Ebola.  They will get treatment - we've seen this.  2 Chronicles 7:14 keeps going over and over in my head: If my people, who are called by my name, will humble themselves and pray and seek my face....  God, show us what the Church should be doing regarding Ebola!