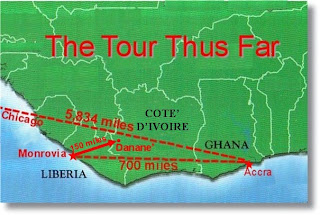 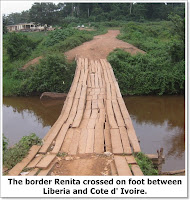 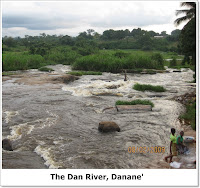 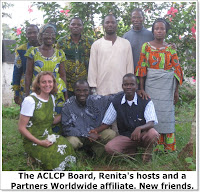 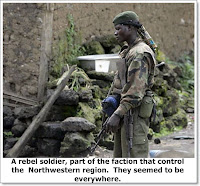 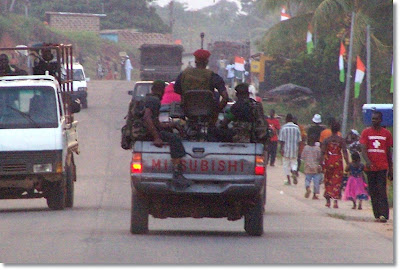 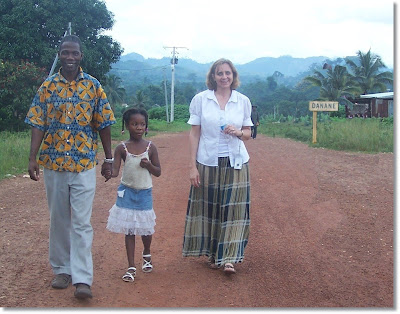 Posted by The Reeds in the Wind at 8:40 PM No comments: