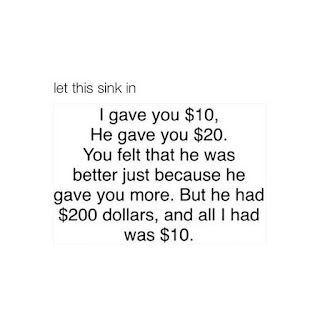 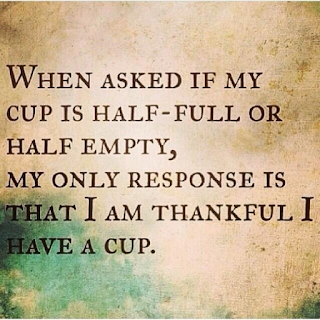 There is much to be grateful for in North America in the now.  But have we arrived?  Absolutely not.  We are "not yet" where we need to be, and it's good that we continue to voice concerns for injustice and take action as we can.  But as we live in this in-between time, let us lend our voice and our prayers also to those who have it much worse.  Let us speak with appreciation for what we have here.  Let us pay our taxes, grateful for what it provides, and continue to pray and be active in working towards the betterment of our country and our world.
Posted by The Reeds in the Wind at 7:37 AM No comments: