I thought I wuz supposed to be in Bamako
.
If that title has a familiar ring to you, you have been following us a long time. Not arriving on time at various destinations is a mini-theme of ours, particularly in our blog The Reeds in Liberia. The last time we used it with reference to Bamako, Mali, the entire family was trying to get to there. It was August 2006.
.
Monday, I thought I would be boarding a plane for nine days in that capital city, most of the time spent in meetings with folks from the CRC's West Africa ministry/development teams. But due to a visa problem, I'll have to wait. The nice lady at the Mali embassy told me I could get the visa today, so we'll see. If all goes well, I'll write to you soon from Mali.
.
. 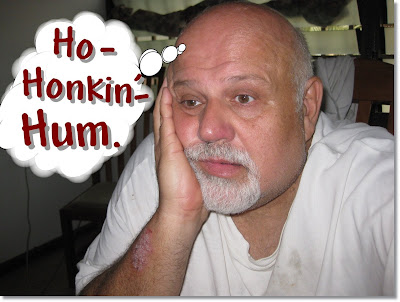 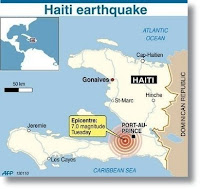 is one of the poorest on earth. Even though it is in the Caribbean, it has a distinctively West African flavor. And like Liberia, Haiti has been virtually destroyed by corruption and civil disorder. Haiti was further hammered in 2008 by four major tropical storms. Now the earthquake. The 7.0 quake and aftershocks hit Tuesday afternoon and evening, local time, just a few miles West of the nation's capital of Port Au-Prince. It looks like almost every building in the city are heavily damaged-- most have collapsed. As I write, young girls, old men, women and children are trapped under tons of concrete and cinder block. They don't have much time to live. In their poverty and political instability, the country and citizens are ill-equipped to rescue loved ones and protect themselves from more disaster. 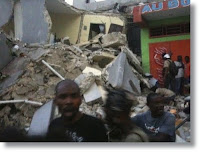 Right now is the time to act. The first 48-72 hours are the most crucial for rescue efforts. Our request is that you get involved. At the very least, you can support the rescue and relief efforts with your money. Both CRWRC and Partners Worldwide are active in Haiti, and CRWRC in particular has a disaster response team already at work. Please contact the CRWRC at 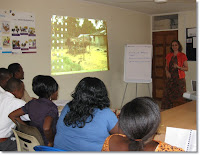 In Ghana, We Continue

Back in Accra, Renita and I are active in our worlds. Renita is currently teaching a week long, thirty-hour workshop for business coaches.

She is test-driving the new 80 page Partners Worldwide business curriculum-- which she put together-- on a group from Hope Line Institute, a local NGO providing community and business development support to mstly women in the area. She meets everyday from 9am to 4pm with fourteen men and women who assist small and medium-sized businesses with loans. Up until now, training has not been part of their work. In fact, up until now, they have not known a lot about how to support the business men and women who receive their loans. They thought they did, yes, the 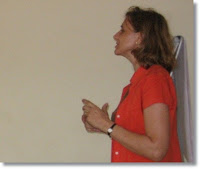 y thought so, until they spent their first day with Renita and the curriculum. She got their attention with her expertise on the subject, and the scales have been removed from their eyes. She's having a great time, and loves the in-house banter between the Ghanaians whenever a controversial subject is broached. Beyond this, she is learning as much as her students, as they talk about their lives and the various nuances of culture that make up the whole of Ghanaian culture.
Next week, I'll be heading North via Cote d' Ivoire to Bamako, Mali. I'll be there for nine 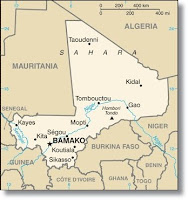 days of meetings with CRWRC and CRWM (Christian Reformed World Relief Committee and World Missions, respectively). We have these meetings annually to bring all our teams together and address various issues. This year we are closely examining issues relating to the dangers of fostering dependence among the people we serve, and how we can avoid any sense of superiority or parental behavior. It is a hot topic. Can our "helping" sometimes hurt? If you've followed this blog at all, you already know what I think. I'll also be facilitating a conversation on how to best incorporate a "justice consciousness" into our work. The Reeds have been to Bamako before, in August 2006-- You may read all about it here:
http://reedsinliberia.blogspot.com/search?updated-min=2006-08-01T00%3A00%3A00Z&updated-max=2006-09-01T00%3A00%3A00Z&max-results=33
I'll tell you more when I get there. In the meantime, please don't forget the people in the rubble of Haiti.
Posted by The Reeds in the Wind at 3:55 AM 2 comments: 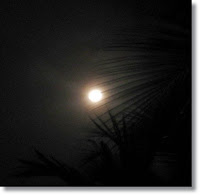 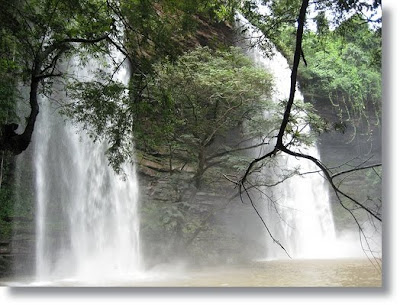 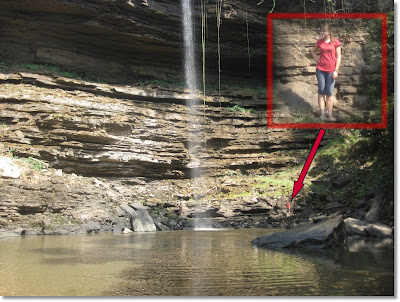 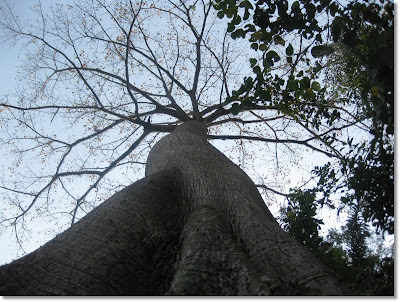 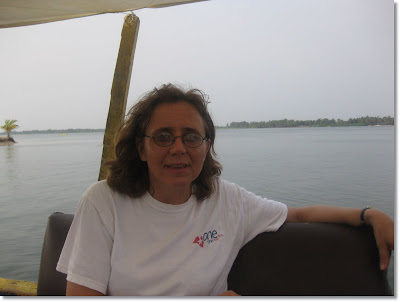 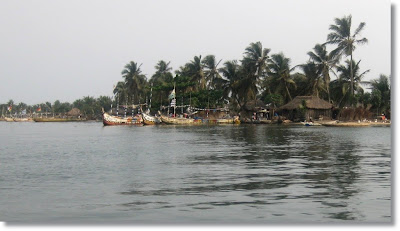 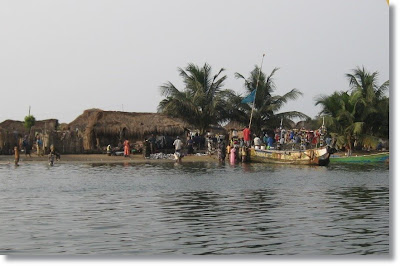 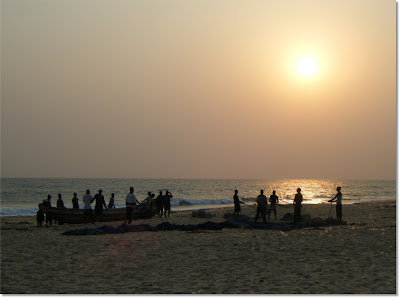 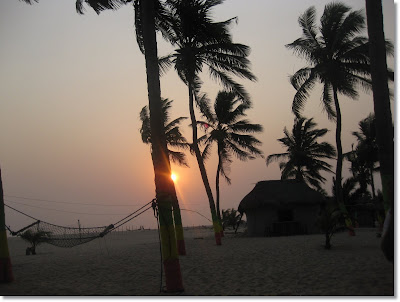 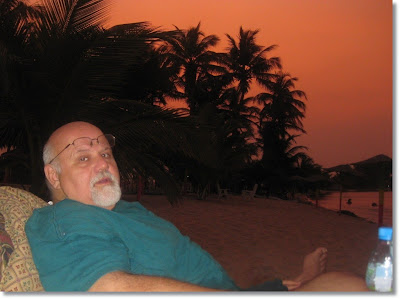 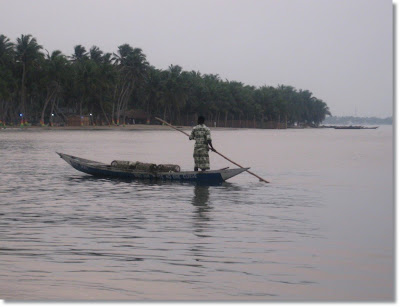 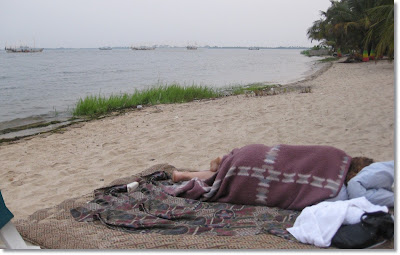 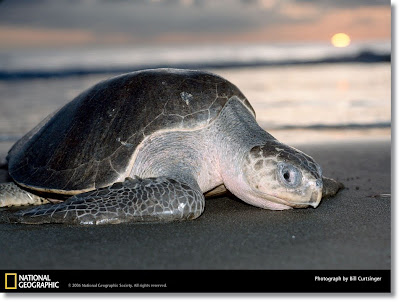 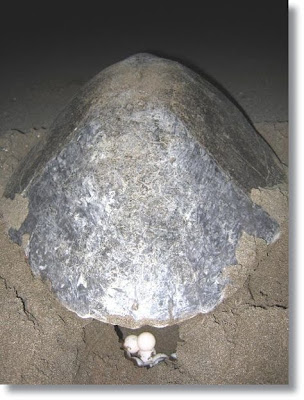 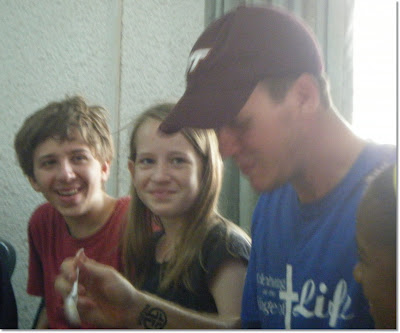 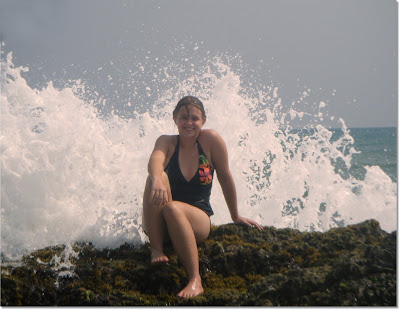