Four Weeks and Counting (One for Her)

Last week for us was one of those weeks everybody has from time to time, but nobody wants. The day before we were supposed to leave for Detroit (for Renita to take the Oath and then try to get a quick passport at the same time), we had to move. Moving is something that has become a normal part of our lives, but this is our fourth in eight months, and to have to move the day before this important task in Detroit is not normal. it made the tension extra high around the Reed household.
But we pack light. While here, we stayed in furnished places so we don't need couches and refrigerators, and were able to stuff everything we own in 12 large suitecases and the all important carry-on bags. So we can do the whole move thing in a few hours. While I moved and lugged, Renita packed and cleaned. All of this with images of Detroit and Oaths and passports dancing in our heads. If something went wrong in Detroit, all of our plans would need to be re-evaluated.
Anyway, Renita and I moved ourselves and, with our new place looking like a luggage lounge, that same day headed off to Tiger Town. We needed to "Motel 6 it" because our schedule for Oath Takers commanded that we be at the Federal Courthouse by 8:30am. 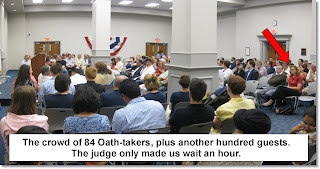 We got there promptly on time, and waited until the 9:00am, when the federal judge would make his appearance to swear us in. The was a nice crowd in the large well-lit hall; we were told 84 had come for the ceremony and most of them were not alone.
.
The judge was an hour late. As an American, I thought it exceedingly rude that the magistrate charged with welcoming these people to the US for the first time as fellow Americans couldn't bring himself to showing up, and apparently would not allow a substitute judge take over for him. When he arrived at 10:00am, he merely said "Sorry I'm a little late..." then moved on.
The ceremony itself was brief-- less than an hour-- and just like that, Renita was a citizen of the U.S.. It was sorta anti-climactic. Afterwords, 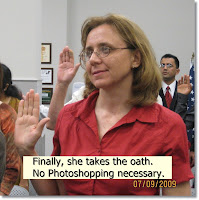 we rushed out into the bright sunshine and discovered that just across the street we could get her passports processed immediately! We had been told we might not get in-- we were actually scheduled for Friday and we were apparently "lucky" to get in even then. But when we got through the security barriers and checkpoints, we found the processing center virtually empty! Chortle! We were thrilled, and in no time at all, Renita had all she needed to get her coveted US passport Fed-Exed to her by Monday-- yesterday. And yesterday, it came.So immediately, Renita applied for her Ghana visa and next week, she leaves three weeks ahead of the rest of us.
.
I've been in limbo, in this in-between state for longer than I've ever been before, and it has been 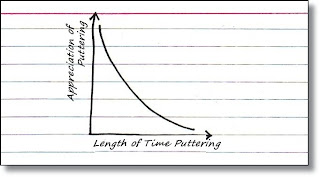 the most challenging aspect of my life. I left the BSW work at Mother Patern College around June of last year, and since then have been sort of puttering my way through life. Sure, I'm learning the ropes as CRWRC West African Justice Coordinator. But I need to be there, and I'm here. Now, nobody loves to putter more than I do, but after a while, puttering loses its magic even for me and I want to move on to other things. Kind of an inverse relationship thing.

Next Wednesday, Renita leaves the world of In-Between, and lands on the Other Side on the 23rd at 8:25am. Noah, Hannah and I follow August 11. The next two or three blogs will be focused on her adventure, so stay tuned. 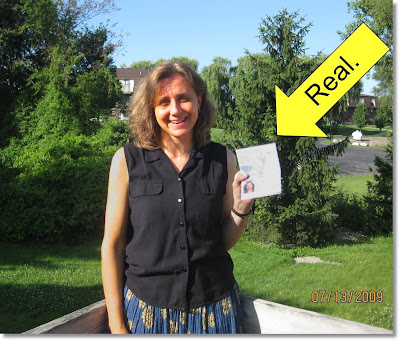 Posted by The Reeds in the Wind at 7:45 AM No comments: