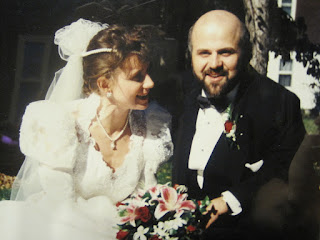 Tuesday, October 20, 2015 would have been the twenty-fifth wedding anniversary of Bob and me.  We had made it nineteen years and five months before he was abruptly and without warning taken from me, Hannah, and Noah, as well as from many of you.  On March 20, 2010, I was given a membership card to what another widow calls one of the world’s “crappiest clubs” – the widow’s club.  And as she writes, “Dear widow police, I won’t return my widow membership card” (www.scarymommy.com/wont-return-widow-membership-card). I agree.

This coming Saturday, October 24, I will speak for the first time at a widow’s conference.  And all of this has me thinking. 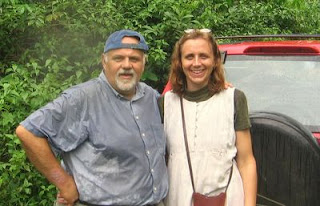 You see, I was Bob’s wife for 19.5 years.  I was 21 years old when we married.  I learned much of who I am today through his friendship and partnership.  My faith developed as I lived it out beside Bob.  We had two beautiful children and learned to parent side by side.  We made crazy decisions to move places that people said were crazy; to leave well-paying jobs for next to nothing, giving up life insurance and retirement funds; to sell house, home and possessions to be “Reeds in the wind,” desiring to be more like Christ.  We spent sleepless nights worrying about our decisions; we defended our home together against thieves; we had to trust our children to their Heavenly Father over and over; we coached and loved and encouraged and cried and laughed and argued and debated and worked together to help the other be the person that we were created to be. 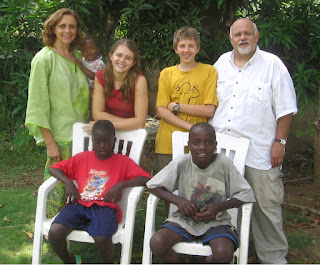 I have been Bob’s widow for 5.5 years.  The first six months, I didn’t sleep.  I walked around like a ghost for two years.  I’m amazed that any good work actually came out of the time I spent in Ghana.  I lived in fear of being perceived as a witch in the Ghanaian culture which views wives whose husbands die suddenly as being at fault for the death and therefore a witch.  I continued raising our sixteen-almost-seventeen year old daughter and fifteen year old son as a single parent, striving to navigate teen years as Bob and I had agreed.  I spent a year, after coming out of my stupor, trying to figure out who I was without Bob by my side.

Unequivocally, I am a widow.  Being a widow has shaped who I am today.  And it is one of the world’s crappiest clubs.  Grief teaches you many things but it comes at a great price.  As the author of this blog writes, “I would not wish my pain on my worst enemy but I’d wish my perspective on the world.”

And I have remarried.  I am now Michael’s wife and have been for one year and four months.  But being Michael’s wife does not cancel out being Bob’s widow.  Bob was not replaceable.  Michael is not trying to replace Bob as my husband or as my children’s father.  It can’t be done.  People cannot be replaced.  People are unique.  Our love to different individuals is unique.  And so, I am Michael’s wife.  And I am Bob’s widow.

And this week would have been our 25th wedding anniversary.  And as I watch many of my peers celebrate their milestone anniversaries, I feel sadness, even though I am happy.

If you know a widow who would benefit from the widow's retreat this weekend, please pass this on. 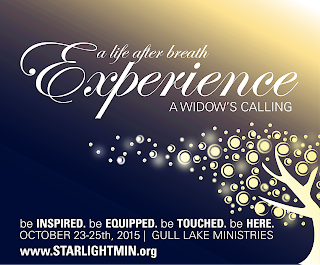