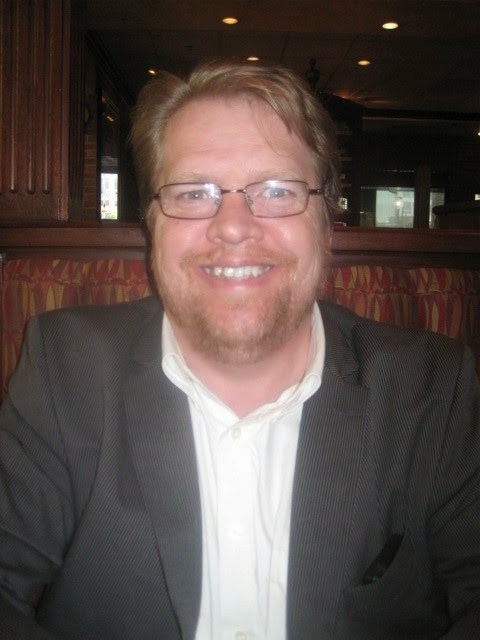 This week Saturday, June 7, I will marry Michael Thomson.  Family and friends will begin arriving on Wednesday.  Lots of busy plans.  Lots of activity.

Today, Monday June 2, Michael will go to the hospital for a heart catheterization test due to chest pains that have not gone away, have actually increased, and seem to be responding to nitroglycerin which may indicate a heart problem.  Not a fun thing to go through at any time, let alone five days before your wedding.  We are asking for your prayers that nothing major will be found and that the doctors may begin to look elsewhere for the root of his chest pain. 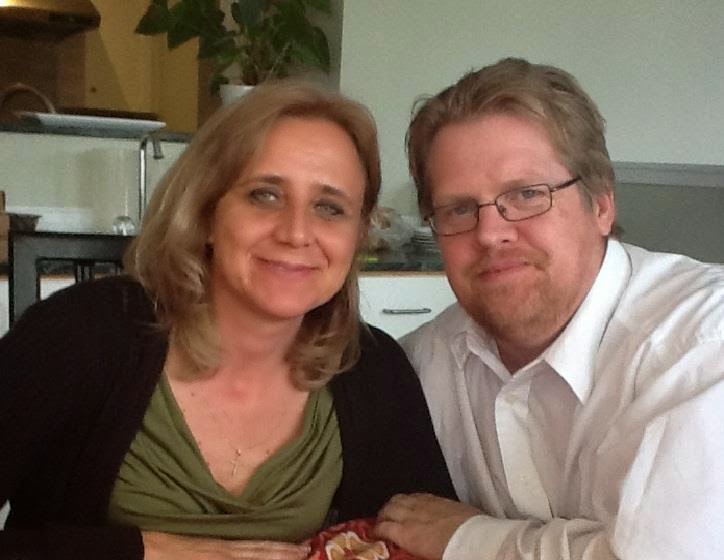 In many, many ways, my world is changing.  In many, many ways, that is scary.  I was pretty down last week and have to admit that I spent a few days in self-pity mode, feeling overwhelmed.  Thanks to the prayers of some dear friends, I was able to snap out of it and find joy again despite the challenges and stresses.  There is great joy in our upcoming marriage, despite the stresses of the wedding, changing roles, and the health issues.  Keeping my eyes focused on the big picture as opposed to the little ways my world is changing is important.

One specific way that my world has changed is that I am entering the world of publishing with a theological press.  As Michael is an acquisitions editor for Eerdmans, I am discovering a whole new language relating to biblical studies and theology.  Some of our social time is spent with authors.  Sometimes Michael and a given author will speak a language that is somewhat foreign to me. I recently accompanied Michael to a conference that focused Patristics (early Christian history and thought that pertain to early Christian writers often referred to as the "Church Fathers."  I also accompanied him to a conference in Medieval studies.  Some of the debates that take place among academics on these topics are interesting to me.  However, I have to admit that not all of them are.

One term that has come up in some of these conversations that especially caught my attention recently is "prooftexting."


Proof texting is the method by which a person appeals to a biblical text to prove or justify a theological position without regard for the context of the passage they are citing. At its worst, for example, "theologian A claims to have a more 'biblical' theology than theologian B, based upon counting up verse in parentheses (on a random page from each work) and claiming to have three times as many."

If you think about it, pretty much any position that you want to take on any issue can be supported by Biblical texts.  You find your "proof" and therefore you believe you have an answer.  You must be right because it is in the Bible.  The challenge comes in, of course, when people with opposing views are quoting Scripture to each other without any attempt to learn, meet, understand, grow, or discern from the Holy Spirit.  People who rely on proof texting their point of view often feel a need to live in a world that is black and white - where right and wrong are obvious.  Unfortunately, most of the world is not black and white. While it may feel more secure to believe in an absolute right and wrong on every issue, it quickly becomes more apparent that it is more comfortable to the person applying the text than to the person to whom the text is being applied.

I recently was on the receiving end of someone's proof texting, which is what piqued my curiosity into the concept.  Trying to explore the meaning of a Biblical passage with those who proof text seems to cause them to dig their heels in a bit deeper. It's as if my attempt to take a closer look at the meaning and context of a passage was perceived as an attempt to sweep the "plain meaning" aside, making me doubly guilty.  Not only was I sweeping the plain meaning of the Bible under the carpet, I was seen as rationalizing, using the Bible to "justify" my position.  They claimed the moral high ground by simply stating that "that is what the Bible says."

After facing this confrontation, I had the opportunity to listen to a sermon preached by Michael's brother-in-law, Michel Belzile at his church in Oakville, Ontario.  His church is going through a book called Prodigal Christianity (by David E. Fitch and Geoff Holsclaw) and he was preaching that Sunday on Prodigal relationships, focusing on 1 Corinthians 5.  I have heard Christians use this verse as a reason to shun other Christians whom they have judged to be immoral.  Verse 9-10 says, "I have written you in my letter not to associate with sexually immoral people-- not at all meaning the people of this world who are immoral, or the greedy and swindlers, or idolaters. In that case you would have to leave this world."  Hmmm...there is the proof in that text that we are to shun those who are sexually immoral - not those who aren't brothers and sisters but those who are.  But wait...the text goes on... 11 But now I am writing you that you must not associate with anyone who calls himself a brother but is sexually immoral or greedy, an idolater or a slanderer, a drunkard or a swindler.  Don't even eat with such people.

Well, now.  That is a little more difficult.  I shouldn't associate with anyone who is greedy?  an idolater?  a slanderer?  Suddenly my world could get pretty small.  There would be few left in the Church that I might yet associate with (or truly, who might be able to associate with me).  How do I decided who is greedy?  Is owning two cars greedy?  Two TVs?  A winter home and a summer home?  And what is idolatry - the idolatry of comfort?  of self-righteousness?  of pride?  Suddenly what looked so black and white was no longer black and white.  Michel did a great job of looking at the cultural times of this text, who wrote it and to whom it was written, and how does this text line up with other texts written by the same author (Paul in this case) which apparently contradict this very text (like 2 Corinthians 2:5-8 where the offender must be forgiven and the love must be reaffirmed again) or the words of Jesus in Matthew 7 which tell us not to judge, lest we be judged.

His message was a great example of how to wrestle with a text, how to struggle with it; how to not to rush to a conclusion to ease our own minds or hearts or less charitably to stand over others in judgement.  It was refreshing to hear a pastor struggle and wrestle with this, at a time when I was wrestling as well in terms of being a recipient of proof texting.  [Here is the link to his message if you wish to hear it, used with his permission:  http://www.cbcoakville.ca/sermons.]

And so part of my new world is acquiring a new language relating to theology, debating issues relating to Scripture, and recognizing how little I know.  New worlds are not always comfortable.  They don't always feel safe.  But when you believe that God has called you to them, there is no safer place to be.  And He promises to be there.

This week begins a number of new worlds for me.  I can't wait to marry Michael and to enter these new worlds, even if there is some fear and trembling.  I can't wait to see what God has for both of us as we learn from each other and from Him.  Next week, I will be Renita Reed-Thomson.  A whole new world.
Posted by The Reeds in the Wind at 7:11 AM